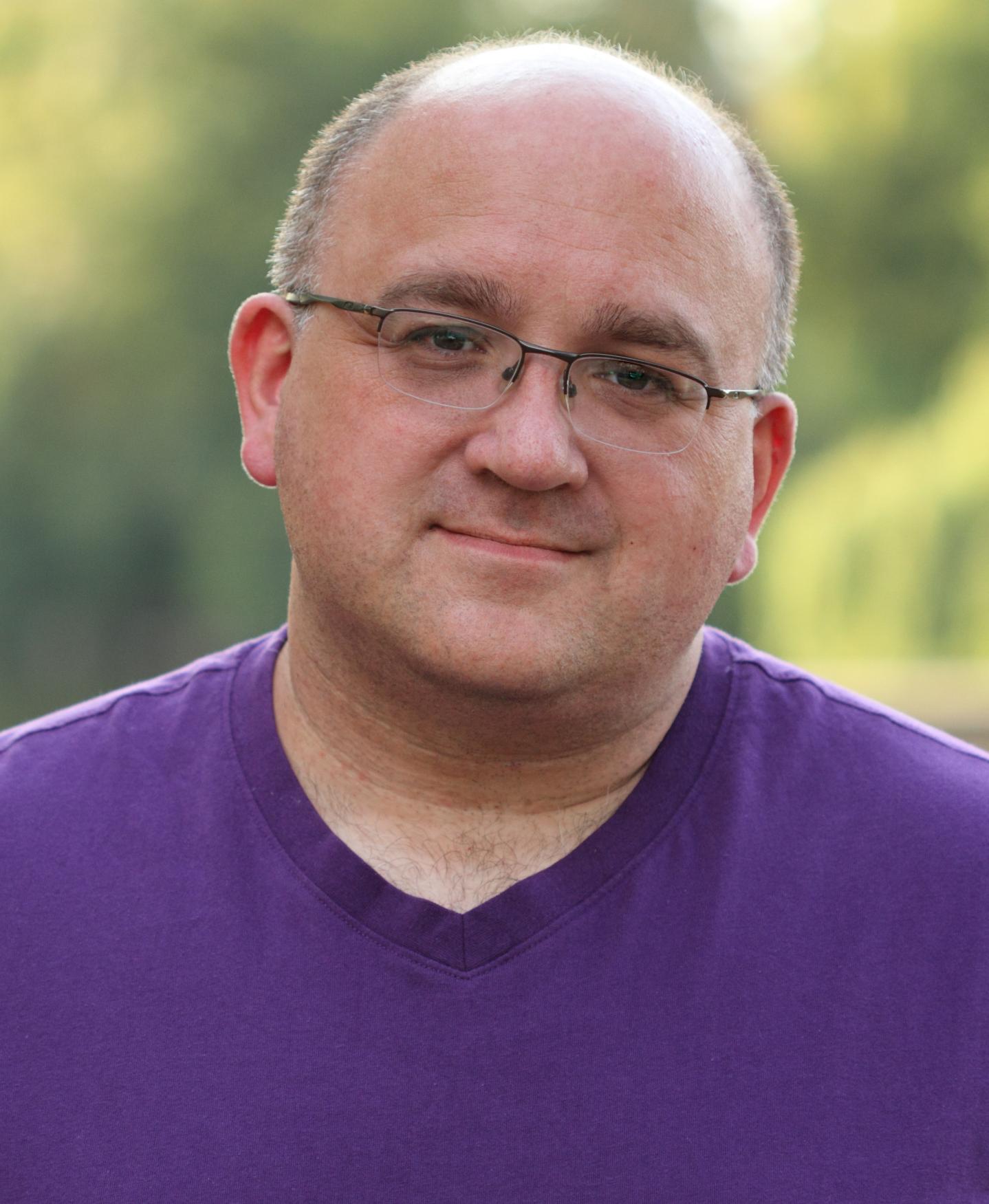 Alasdair Stuart is a professional enthusiast, pop culture analyst, and writer. In 2019 he was a Hugo Finalist for Best Fan Writer, and a British Fantasy Society Best Non-fiction finalist for his weekly pop culture newsletter The Full Lid.

His nonfiction can be found at numerous genre and pop culture venues, including regular columns at the Hugo Award-winning Ditch Diggers and Fox Spirit Books. His game writing includes ENie-nominated work on the Doctor Who RPG and After The War from Genesis of Legend.

He co-owns the Escape Artists Podcast Network and hosts their horror podcast, PseudoPod, along with the Hugo Award-nominated science fiction podcast, Escape Pod. He is a frequent guest and presenter on podcasts, with voice acting credits including the 2019 AudioVerse Award-winning Fiction Podcast The Magnus Archives.

His second collection of expanded essays from PseudoPod, The PseudoPod Tapes Volume 2: Approach with Caution, is available from Fox Spirit Books.

A frequent awards judge including the Arthur C. Clarke, The Kitschies, Brave New Words and the BFS, he blogs at www.alasdairstuart.com and is on Twitter @AlasdairStuart.