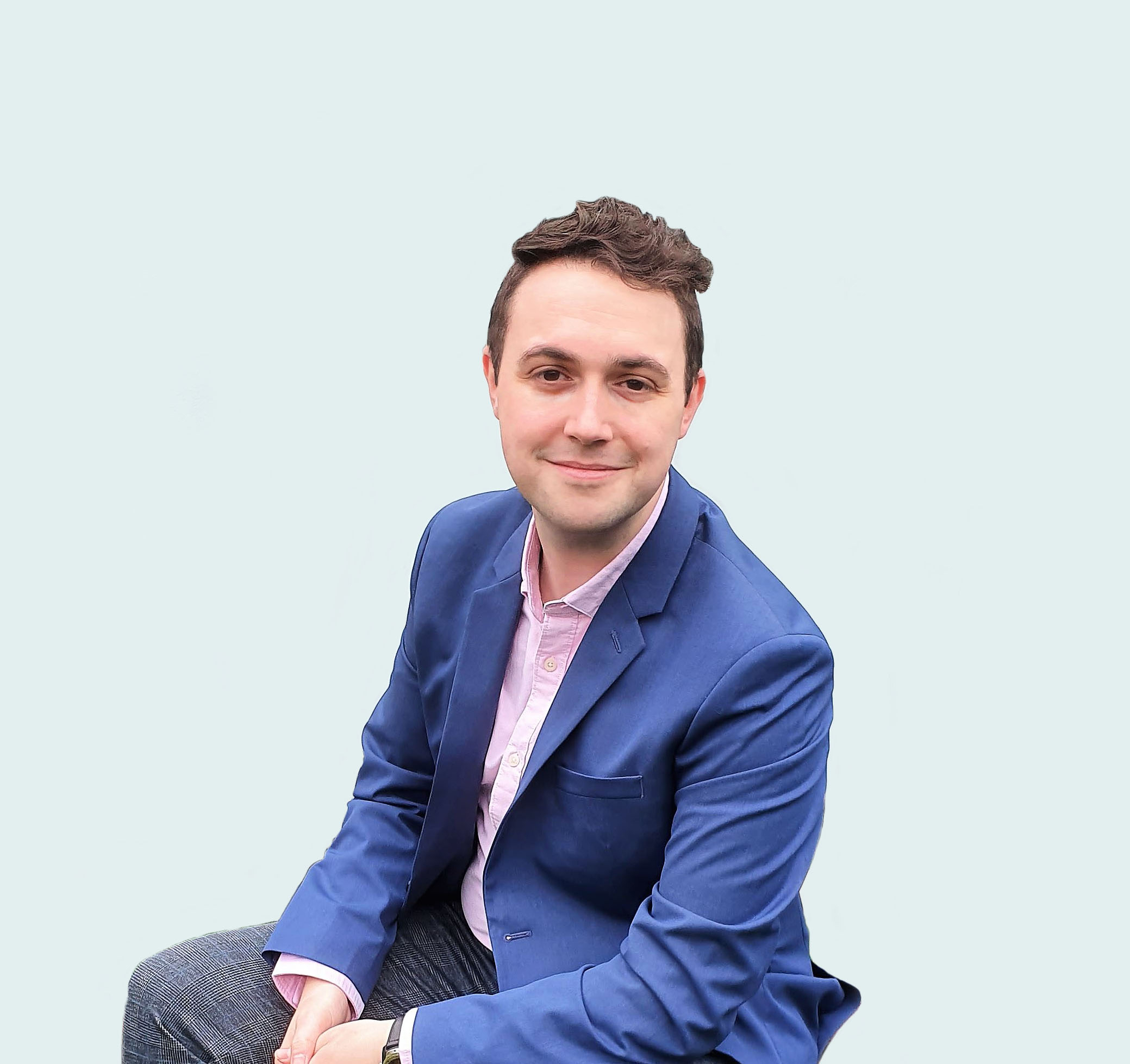 Alexander J Newall is the Founder and CEO of Rusty Quill Ltd.

He is a Director, Writer, Actor and Producer with credits throughout Rusty Quill and beyond. He was foolish enough to want to be a “professional geek” and stubborn enough to see it through so here we all are.

Alex doesn’t have spare time but if he did, he’d immediately use it to spin up another project.

If a movie was made of your life, what genre would it be, who would play you?

A Bittersweet, Victorian, Coming-of-age story where the main character is a slightly broken robot but no-one notices. I’d be played by Martin Freeman but all his lines would be written by a chat-bot. Title: The Iron in the Man Mask.

The Iron in the Man Mask. What a visionary masterpiece.