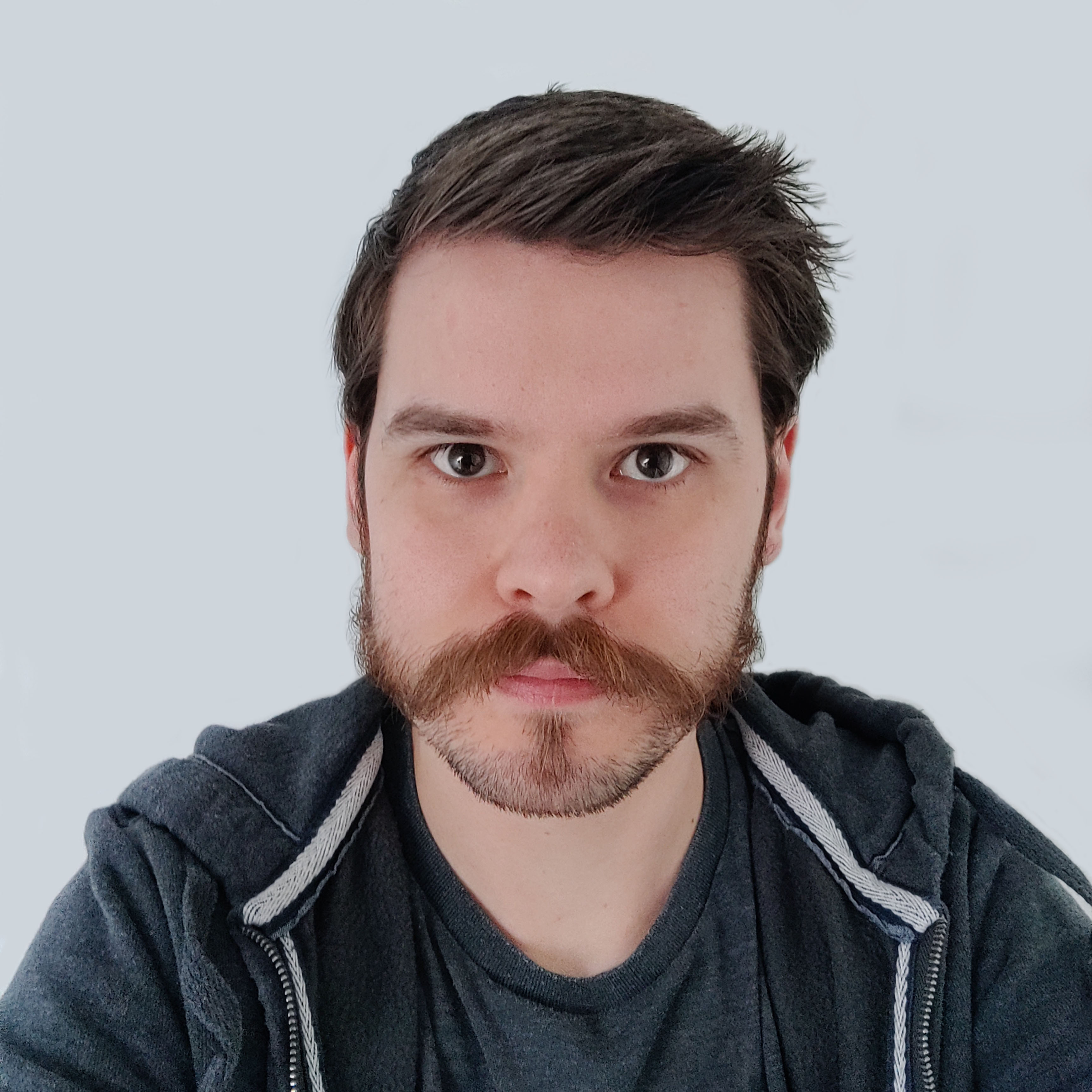 Ben is interested in a lot of things. Most of these things don’t occur in the real world but in strange fantasy lands of his own construction. Deluded? Maybe, but on the other hand… shut up.

He likes playing tabletop RPGs, which involves lots of sitting with dice and Live-Action RPGs, which involves lots of standing with silly hats. He also enjoys creating both types of game, along with comics, video games and fiction. He’s also done some talks, mainly about narrative and video games, because at heart he’s a massive show off. He’s spoken at Video Brains and Nine Worlds Geekfest.

Outside of events though you can find him on Twitter @benrlmeredith. He lives in Brighton because it’s cool and the people there are pretty nice.