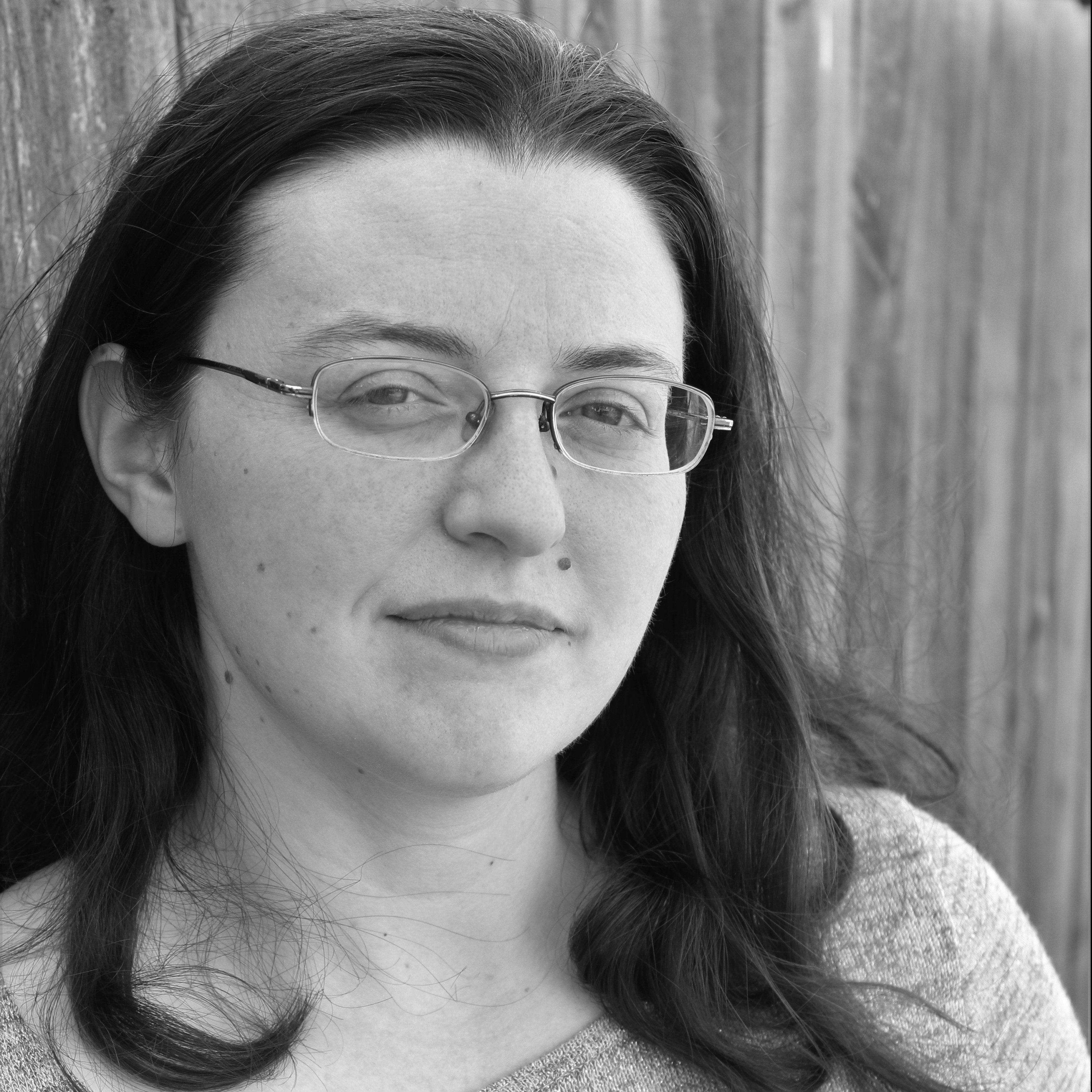 Outside of the Towers, Cathy spends her time as a sound engineer/board op for live events and radio, and editor/sound designer for podcasts and live theatre. She is also host and producer for Midnight Audio Theatre, a weekly radio show that spotlights original audio dramas.

When not attempting to warp space and time to meet deadlines, she’s usually playing computer games, drinking unhealthy amounts of coffee, and trying to make a dent in the three-tier stack of books she keeps meaning to read.

If you could hang out with any cartoon character, who would you choose and why?

Yakko Warner. He’s a wonderful combination of wackiness and wit that I really get. We would commit crimes together. All of them.

What is your favorite musical instrument and why?

Tuba. I chose the tuba to play in 3rd grade music class because I liked the sound and thought it was cool – and ended up with a Tuba Performance major in college. It’s a really pretty and versatile instrument when you give it a chance!