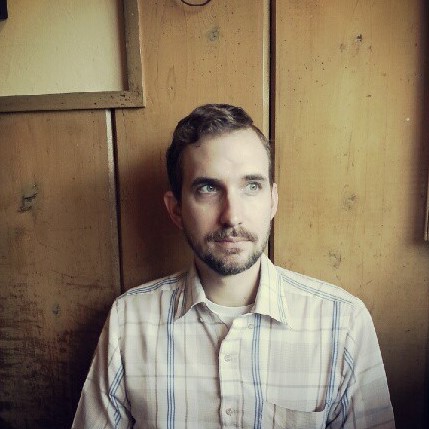 Brock is an audio editor and occasional writer who lives in Oakland, California. He loves podcasts with a depth that is practically unnatural and occasionally makes his wife suspicious. He is accordingly overjoyed to be helping Rusty Quill make stories out of noises.

He asked to be put in charge of RQ’s West Coast US Division, but was informed that there was no such division, and in fact no such place, just an artifact from a recently-corrected cartographical error.

In his free time, Brock reminisces about what it was like to have free time before his delightful baby daughter came along a few months ago. And he tweets: @brockwinstead. Don’t tell the baby.