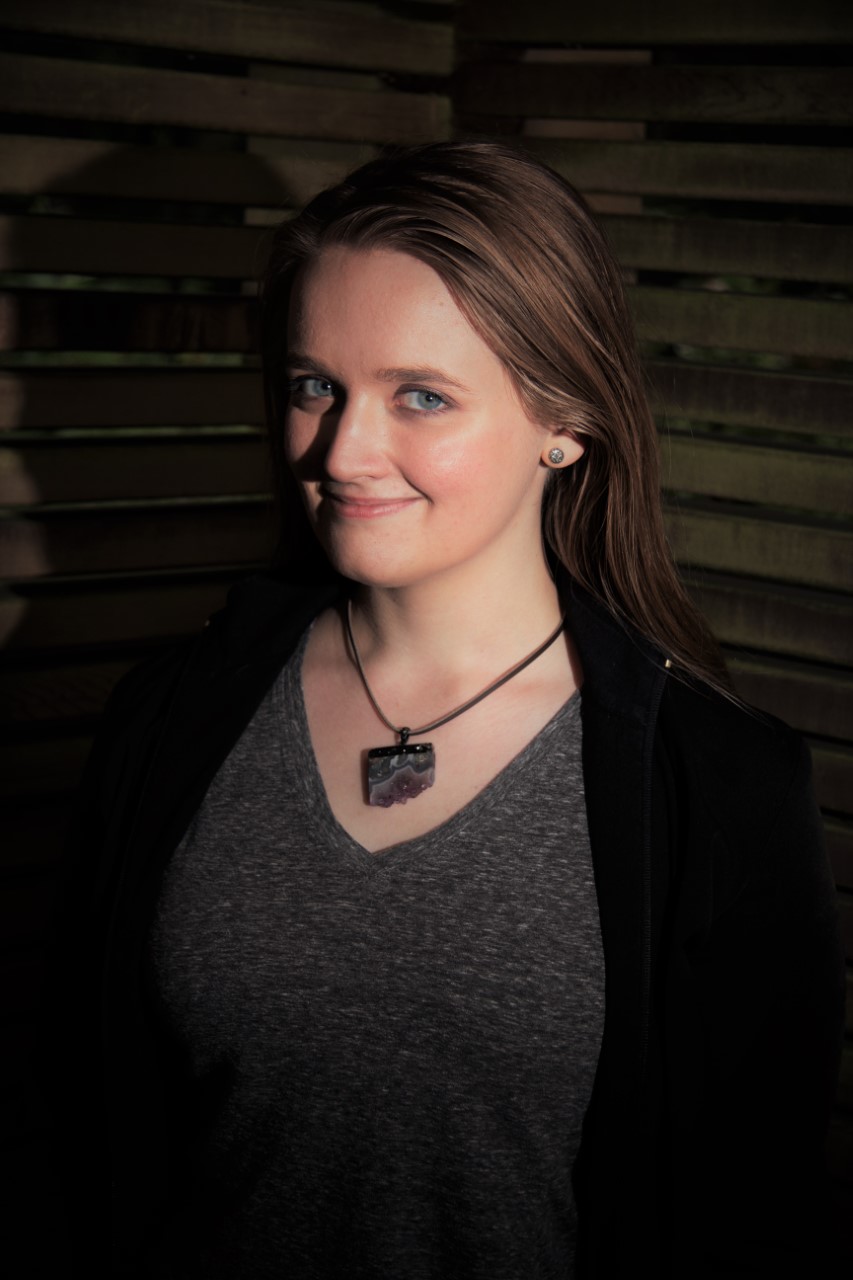 Hannah is an avid multiclasser with levels in Theater Kid, Space Nerd, Codesmith, and That Weird One Who’s Into The Paranormal.

She graduated from the University of Washington Bothell with a BA in Culture, Literature & the Arts and a minor in Consciousness Studies. Now she runs a theatrical production company called Somniterum Productions, works as a Production Engineer for game studio Bungie, and – of course – produces for Rusty Quill.

Her hobbies include translating things into Latin for no reason, explaining black holes to kindergartners, and drinking too much coffee. Shout-out to her two fluffy cats and the dead soldier she had a great chat with in the tunnels beneath the Stanley Hotel.