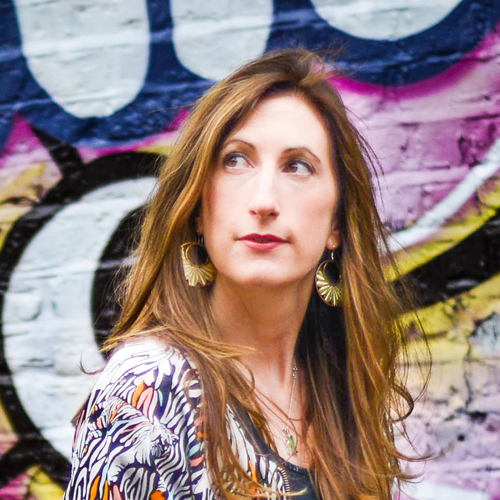 Elizabeth is involved in commissioning projects for Neon Inkwell, the home for short form audio fiction at Rusty Quill. Previous to this, she was the lead sound designer on The Magnus Archives season 5, and an audio editor on both this and other Rusty Quill productions.

She has a Bachelor in Broadcasting Communication (BBc) in television proudction, and in her working life has accrued a broad portfolio of experience across the communications spectrum. In her spare time she can be found at immersive theatre shows, down the Minecraft mines, watching Ingmar Bergman films, or on a trapeze.

If you could hang out with any cartoon character, who would you choose and why?
Teenage me says Asuka Langley Soryu (NGE) and Brock (Pokemon). I had a soft spot for spirited girls and flirty boys.

What book, movie read/seen recently you would recommend and why?
Mother! by Darren Aronofsky as a story exploring the interplay of God, Man and Nature is a pretty epic watch. On the flip side, Blue Valentine by Derek Cianfrance is one of the most beautifully scripted films I’ve seen with dialogue that feels so painfully real. And of course, everyone should watch as many Ingmar Bergman films as you possibly can — just cram his flicks down as many sensory organs as you own as soon as possible.