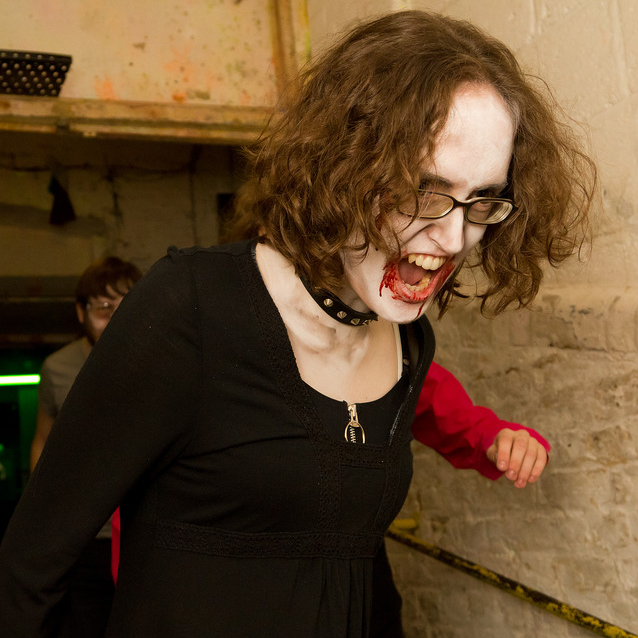 Ella is a writer, editor, game designer, and all-around nerd.

When not running around terrorising people while covered in fake blood allegedly in the name of LARP, she also runs and plays tabletop RPGs as well as a lot of video games (all things people told her she couldn’t make a career out of).

Ella has a master’s degree in creative and critical writing, has spoken at Nine Worlds, and is to blame for a Rock, Paper, Shotgun column where she reviews terrible visual novels. She also writes a supernatural horror webcomic about dead people, the afterlife, and the thrill of post-mortem bureaucracy called Vigor Mortis.

When her bloated corpse is eventually eaten by her inevitable horde of cats, Ella hopes people remember her as she was: posting artisanal garbage on Twitter.