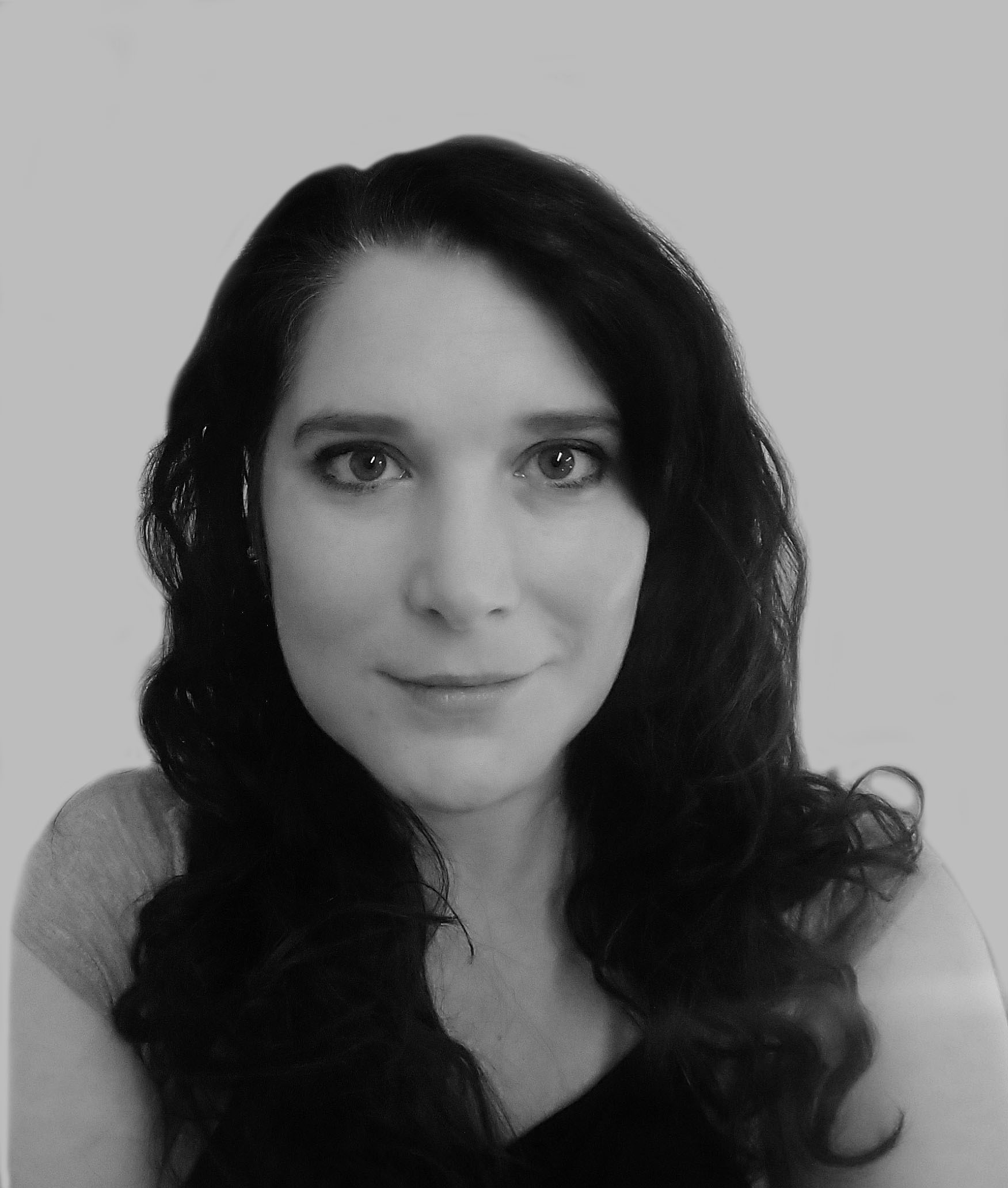 Imogen Harris has played Helen Richardson in The Magnus Archives and I.M.O.G.E.N. in Stellar Firma. She is a writer, performer and all-round keeno, who turns up early to most things. By day, she works for a graphic novel publisher and by night she is the Librarian for The Library of Rejected Beauty, a site which seeks to promote artistic works which have been unfairly rejected by an uncaring world.

Would you rather live in the ocean or on the moon?

Imogen would rather live in the ocean than the moon (the moon = cold, lonely, dusty; the ocean = ALL THE MONSTERS)

If you had to take part in a wrestling match, what would your entrance song be?

Imogen’s entrance would be to ‘Poor Unfortunate Souls’ whilst sporting an evening gown, cigarette holder, massive diamond accessories and a dramatic updo.