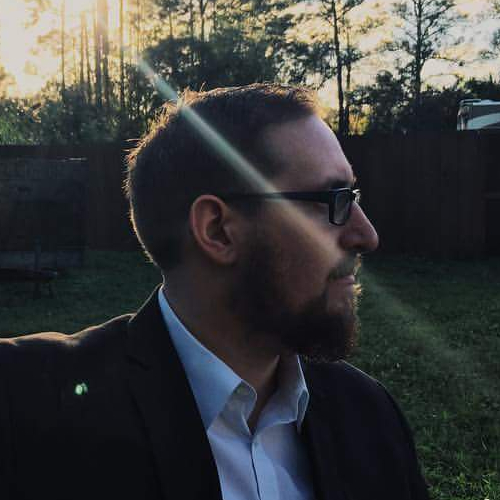 After his truck was blown up by an IED in Afghanistan in 2010, he began on a journey to find out who he really was. From bartender, to welder, to pizza shop manager, to marketing representative, all while maintaining quite a few addictions.

Eventually he cleaned himself up and decided to go to school to become a psychologist so that he could help veterans with Post Traumatic Stress Disorder (seeing as he himself suffered from the same affliction). After one year he realized that his true passion was digital audio production (as well as realizing that he didn’t want to be in school for another 7+ years).

And the rest, they say.. Is history.