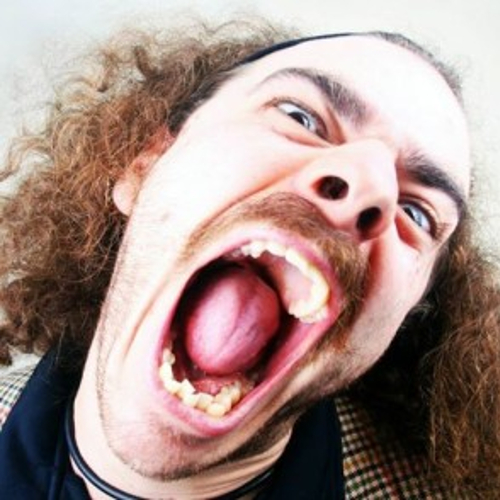 James Ross is a 10 year veteran stand-up comedian, comedy/cabaret/burlesque MC and improviser. He is available for weddings, children’s parties and pet birthdays (although he should probably never be booked for any of these things).

He originally set up and trained Fat Kitten Improv and took them to three sell-out Edinburgh Fringe runs and victory in the Make-A-Wish Theatresports Cup. He also performed Victorian-style twoprov as half of Jingo & Butterfield’s Tales of the Empire and now teaches improv and stand-up when the pedagogic impulse takes him.

He currently runs a fluffy and non-threatening comedy night in East London called Quantum Leopard and has a day job but that’s none of your business, stop asking. No, seriously stop it, it’s a breach of social etiquette. Hobbies include vodka, clubbing, the grittier end of modern board games, books with long words and effortless superiority.