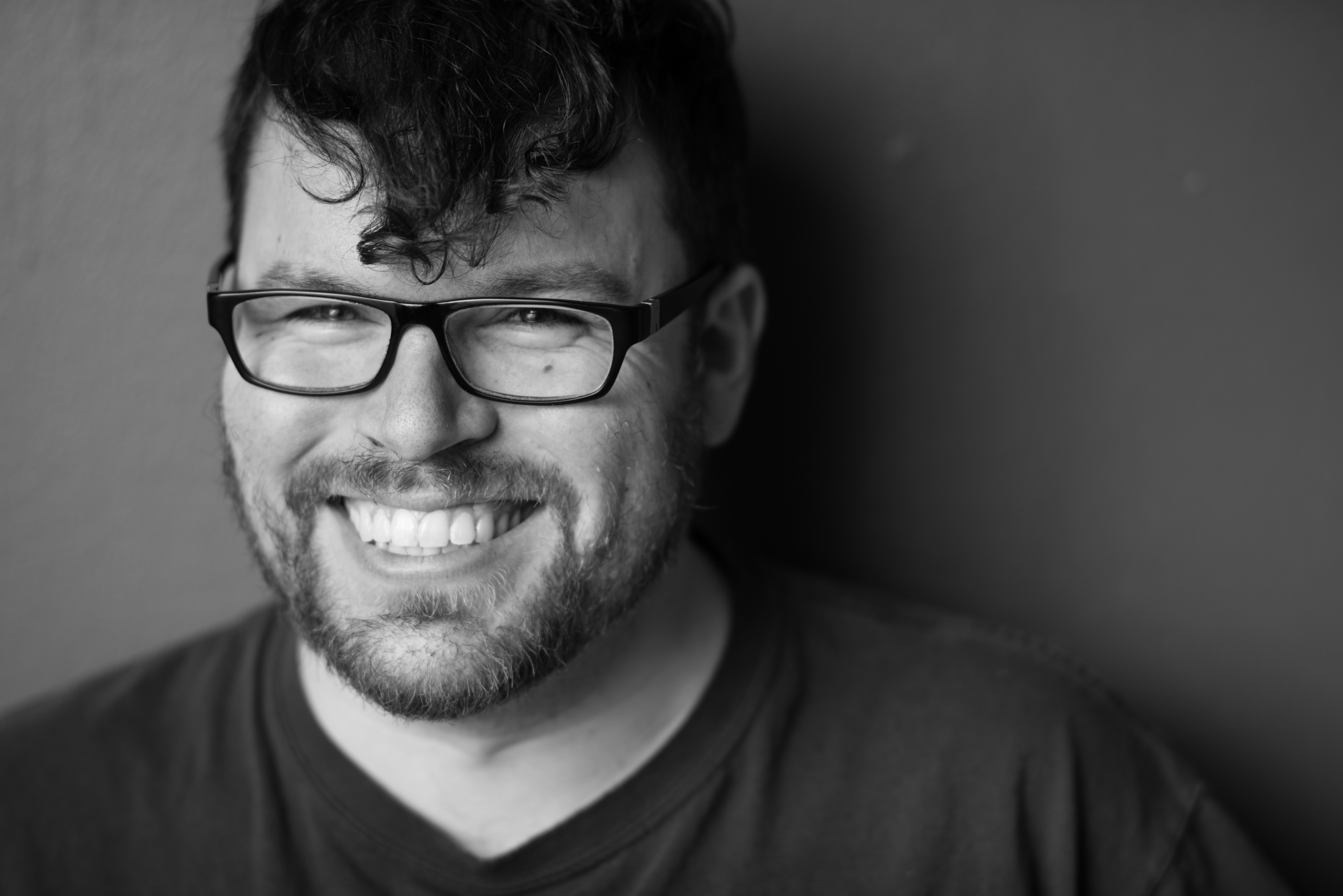 Jeffrey Nils Gardner is a Mastering Editor with Rusty Quill, where they provide feedback, support, and training for the company’s expert team of editors and sound designers. Outside of Rusty Quill, Jeffrey is a director and sound artist whose creative practice involves immersive narrative worlds, queer identities, contrapuntal voices, and small moments between fictional and real people. They are the Executive Producer of HartLife NFP which produced the eight season award winning audio drama podcast Our Fair City and the critically acclaimed Unwell, a Midwestern Gothic Mystery, and teach in the Radio, Television, and Film department at Northwestern University. They can be found at @euripidesredux on twitter, or at http://www.nilsgardner.com.

If they could be any animal in the world, they would be a dog living on a rural American college campus. The best piece of advice they’ve ever been given is a toss up between “Always fly two mistakes high” and “KE = 1/2 m*V2”