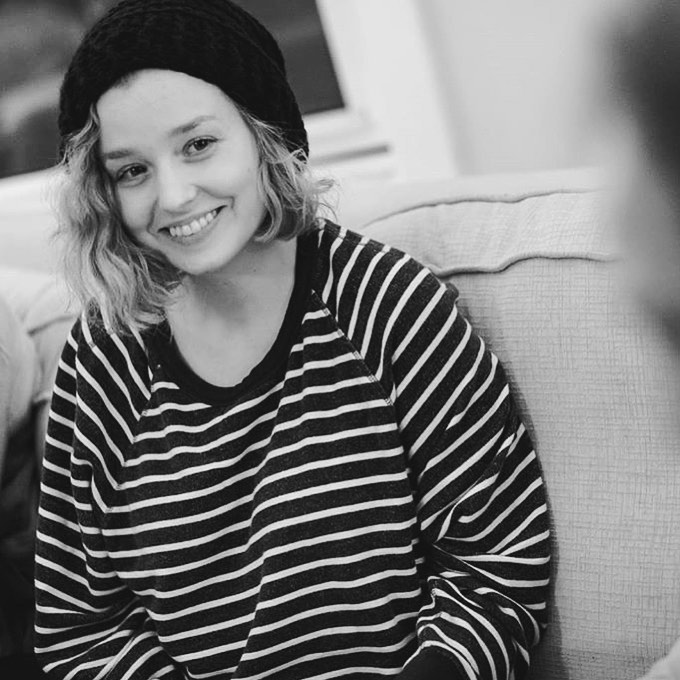 Lauren (she/her) is a Producer with Rusty Quill! She is based in Chicago, where she lives with her two cats and partner. Outside of RQ, she has worked in audio drama as a writer, director, producer, voice actor, and editor, and also works in theatre as an actor, production manager, and dialect coach. In her spare time, she loves playing mystery board games like Sherlock Holmes: Consulting Detective, shamelessly enjoying terrible movies, and watching figure skating near-religiously. You can find her on Twitter @lauren_grace_t.

The Paddington films, unquestionably. I would hit a reset button daily for that easy hit of pure joy.

What is your favourite magical or mythological animal?

A unicorn. One time, when I was but a young, unicorn-obsessed child, newly devastated by the dawning realization that there were no actual unicorns on Earth, my astronomy-professor father comforted me by telling me about how there were so many planets out there, in so many infinite galaxies and universes, that is was near statistically impossible that at least one of them out there didn’t have a unicorn on it. And I’ve held strong to that faith ever since.