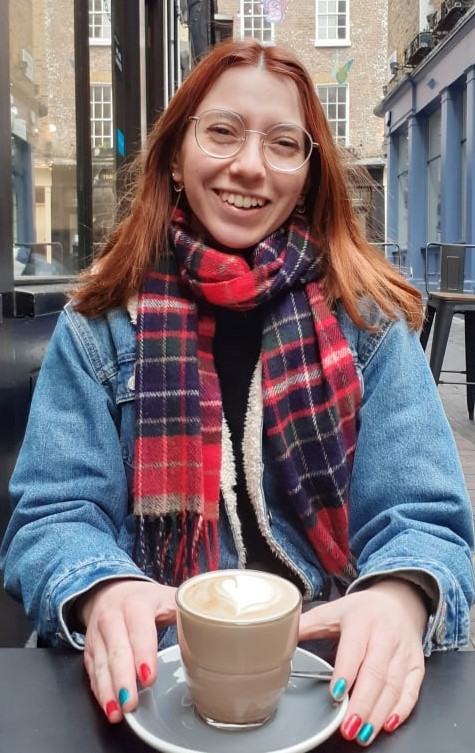 Natasha Johnston (she/her) is a Production Manager at Rusty Quill. She manages the production workflow of both people and systems, from training new producers to ensuring contracts and equipment are properly handled. Outside of RQ, she has worked on audio dramas across genres as a writer, editor, sound designer, producer, director, and actor. In university she studied English and became fascinated by the Medieval era. In her spare time she attempts to write something decent (she’s had two poems published online), yearns for Maltese food, and loves a walk by the seaside.

If you could live anywhere in the world for a year, where would it be?

Italy, by the sea! I studied Italian for two years at university and fell in love with it, I would love to immerse myself in the language and culture.

If you could be any animal in the world, what animal would you choose to be?

Cats seem to spend most their day sleeping and being pampered, so it’s an obvious choice. I don’t think there’s a better representation of utter bliss than a cat dozing in the sunshine.