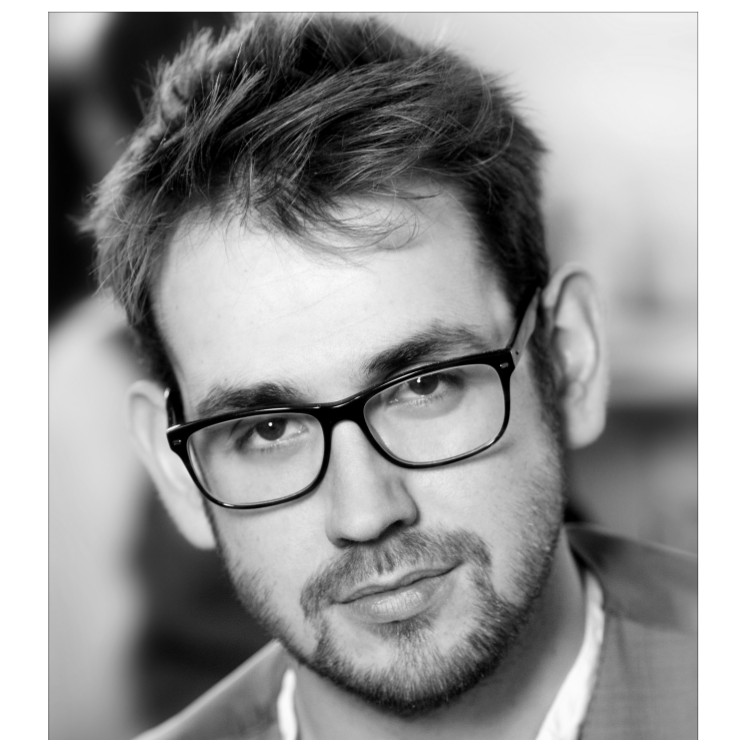 Sam takes a note and puts it next to and/or on top of other notes in the hopes that people will enjoy the sound it makes. He has been learning to do this since he was at school, then Sheffield University where he specialised in sticking notes together, and then at the Royal College of Music where he put those notes on top of other people’s films as part of a Composition for Screen masters.

Sam has been fortunate enough to have accumulated notes for projects from various London film schools, and has also seen some of his larger examples of note-sticking receive their premiers in concert venues.

Recently he has been privileged to work alongside other note-stickers such as Maurizio Malagnini (Call The Midwife), and Jóhann Jóhannsson (Sicario), and is currently working as assistant to Anthony Weeden, where he gives the notes which other people have stuck together to various different instrumentalists.

He is very excited to be part of a company which sounds like something from Urban Dictionary (as in “Sorry Deirdre, we can’t do the ‘Rusty Quill’ tonight, we’ve run out of Anchor Spreadable”).