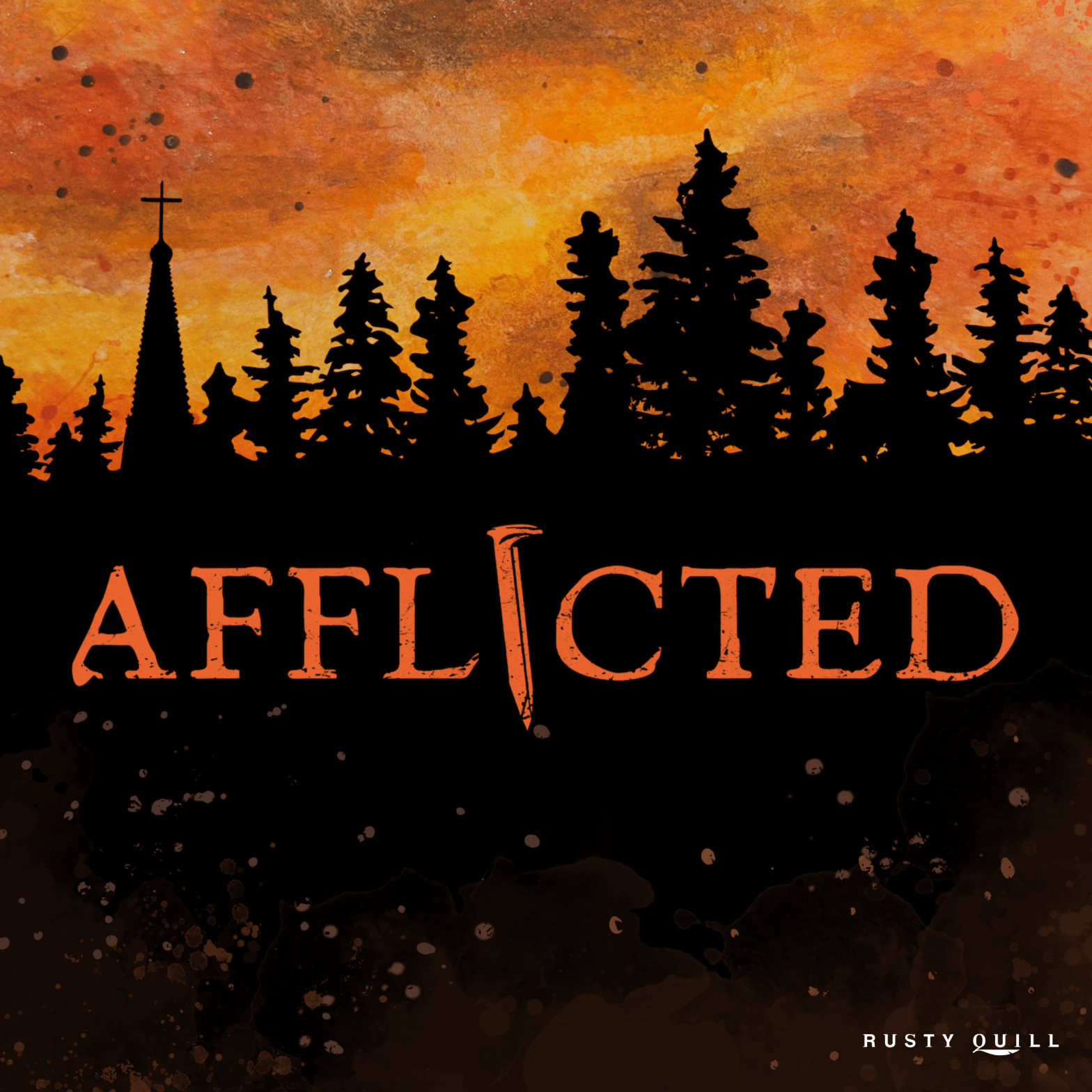 Afflicted is a horror thriller audio drama brought to you from the Award winning team behind Nightlight. Afflicted is best described as Lovecraft Country meets True Blood, told in an anthology format like American Horror Story.

All seasons will feature characters who use the hoodoo belief system, and a demonic book bound in human flesh that wreaks havoc wherever it goes. Season 1 focuses on a small, East Texas town that suffers impossible natural disasters, and only the town’s shunned hoodoo queen can save the town and its citizens, but will the fearful, mistrustful citizens ensure their own demise?