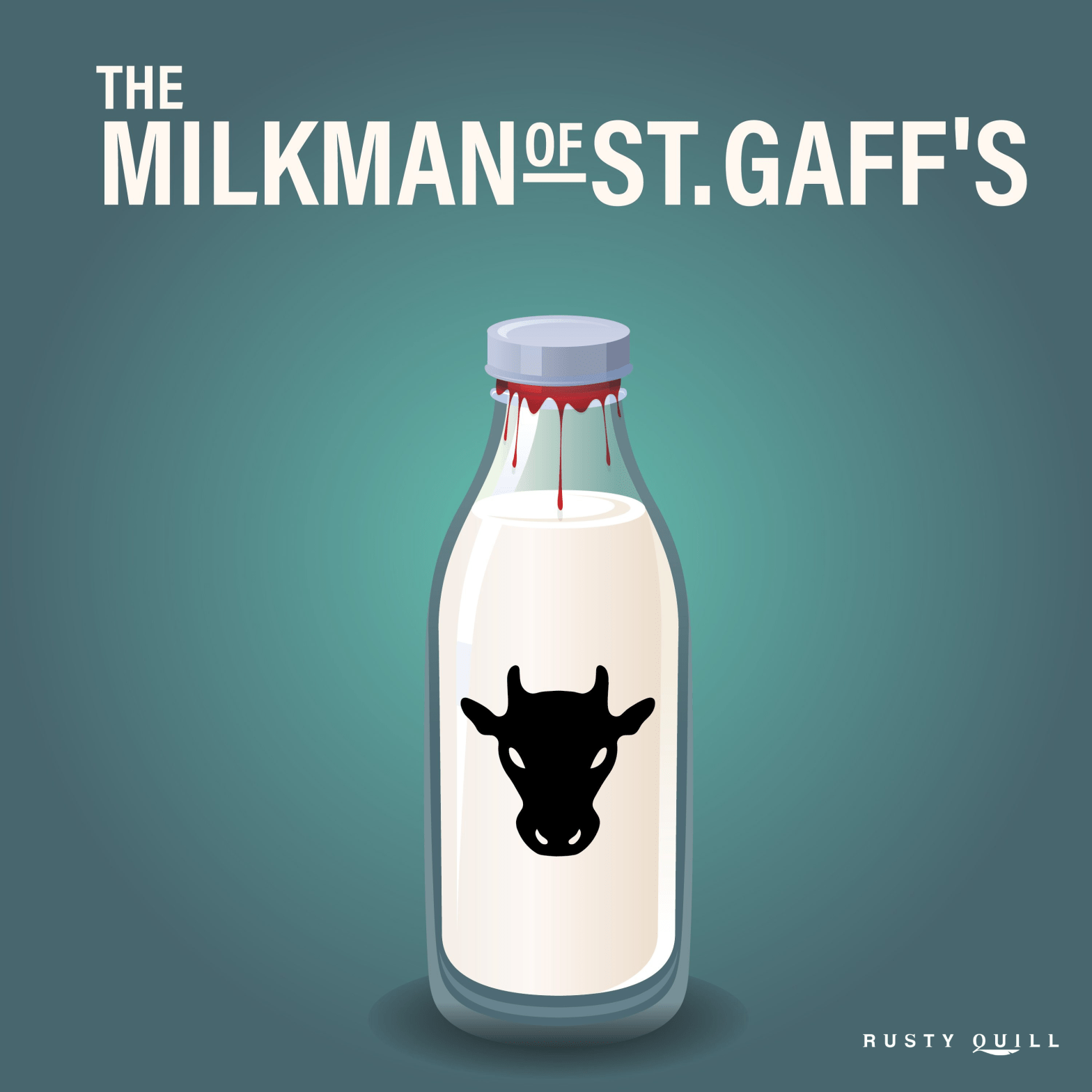 The Milkman of St. Gaff’s

Being a Milkman on St Gaff’s is more than just a job: it’s a vocation steeped in dark secrets.

The Milkman of St. Gaff’s is a bi-weekly horror fiction podcast. Earnest and naïve Howie arrives on the island of St Gaff’s to escape the war on the mainland (and perhaps something else as well). But, as he settles into the quaint, fantastical fishing community and finds a job in this small town, he soon realises that St Gaff’s has a foreboding secret. Why is the island’s only telephone in the church tower? Why is digging forbidden? Being a Milkman on St Gaff’s is more than just a job: it’s a vocation, one that goes beyond the delivery of dairy. They’re investigating the things that lurk underground: the things that have haunted Howie since he was a child living on the mainland. Howie may have escaped becoming a soldier, but he can’t escape his past.

Written and performed by Chris McClure.

Canada Council for The Arts Grant

“Described as a Lovecraft-meets-Kafka fantasy/horror podcast, the McClure-written, -narrated and -produced podcast not only peaked at #1 on the Apple fiction charts in Canada, but also won a Canada Council for the Arts grant and was listed on the Rusty Quill Network during its inaugural, 25-episode run.” – Yorkville University