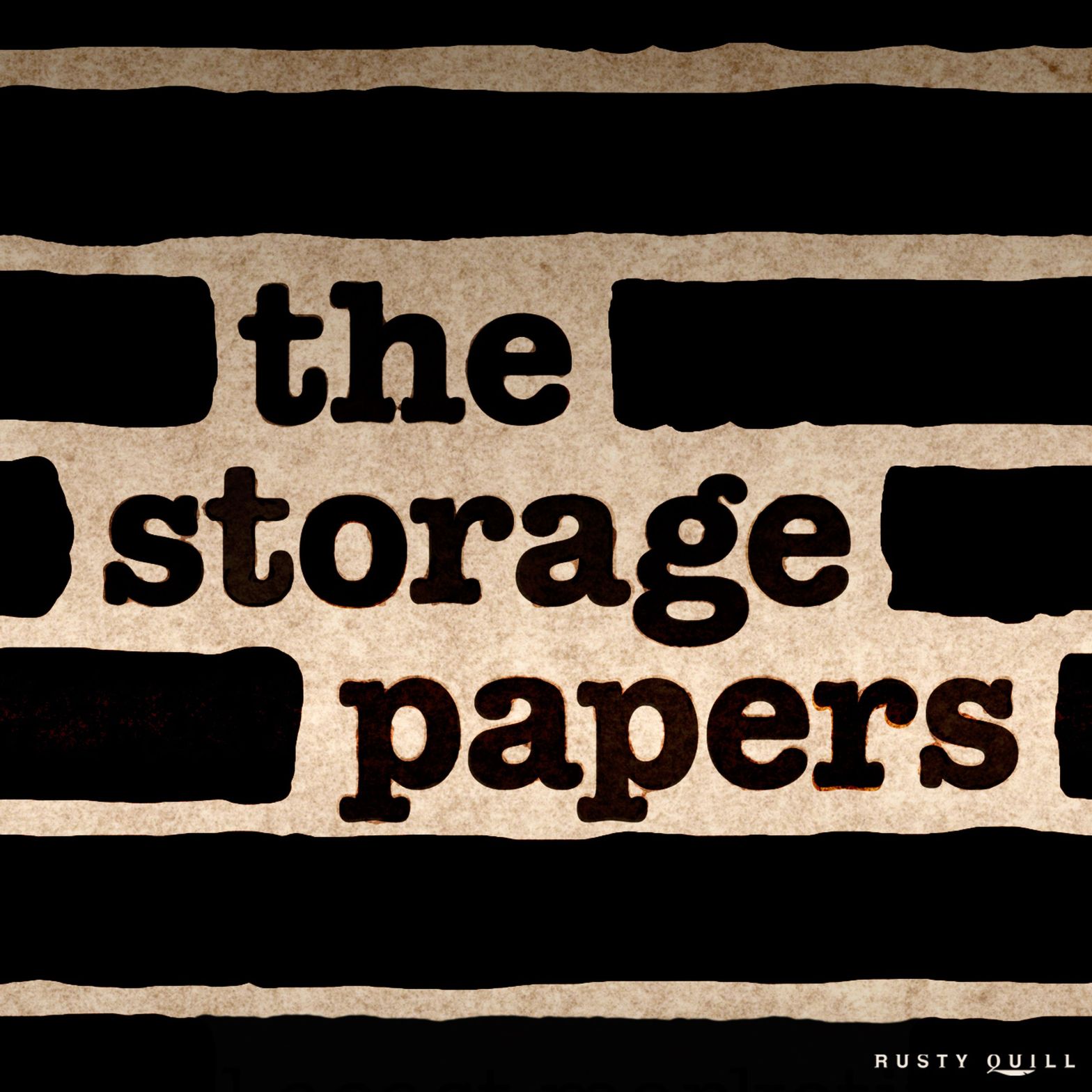 Nothing is what it seems.

The Storage Papers is a found footage supernatural horror and mystery podcast. In July of 2019, Jeremy made the fortuitous decision to make the only bid on an abandoned storage unit. At first disappointed by no apparent treasure, what he discovered instead is a trove of the most extensive documentation of seemingly unexplainable events he’s ever seen. Join him on his journey of discovery through the horrific, paranormal, and downright unusual events of each podcast episode and sink into the frightening reality that lurks just beneath the skin of our everyday lives.

Written and performed by Jeremy Enfinger

“When I first listened to The Storage Papers, I must admit it took me a couple of episodes to release I was listening to a fictional podcast. When I first talked with the creator I asked him if I was the only one who thought that because of how realistic it comes off in the first couple of episodes? I was relieved to find that I was definitely not the only one.” – Paranormality Magazine