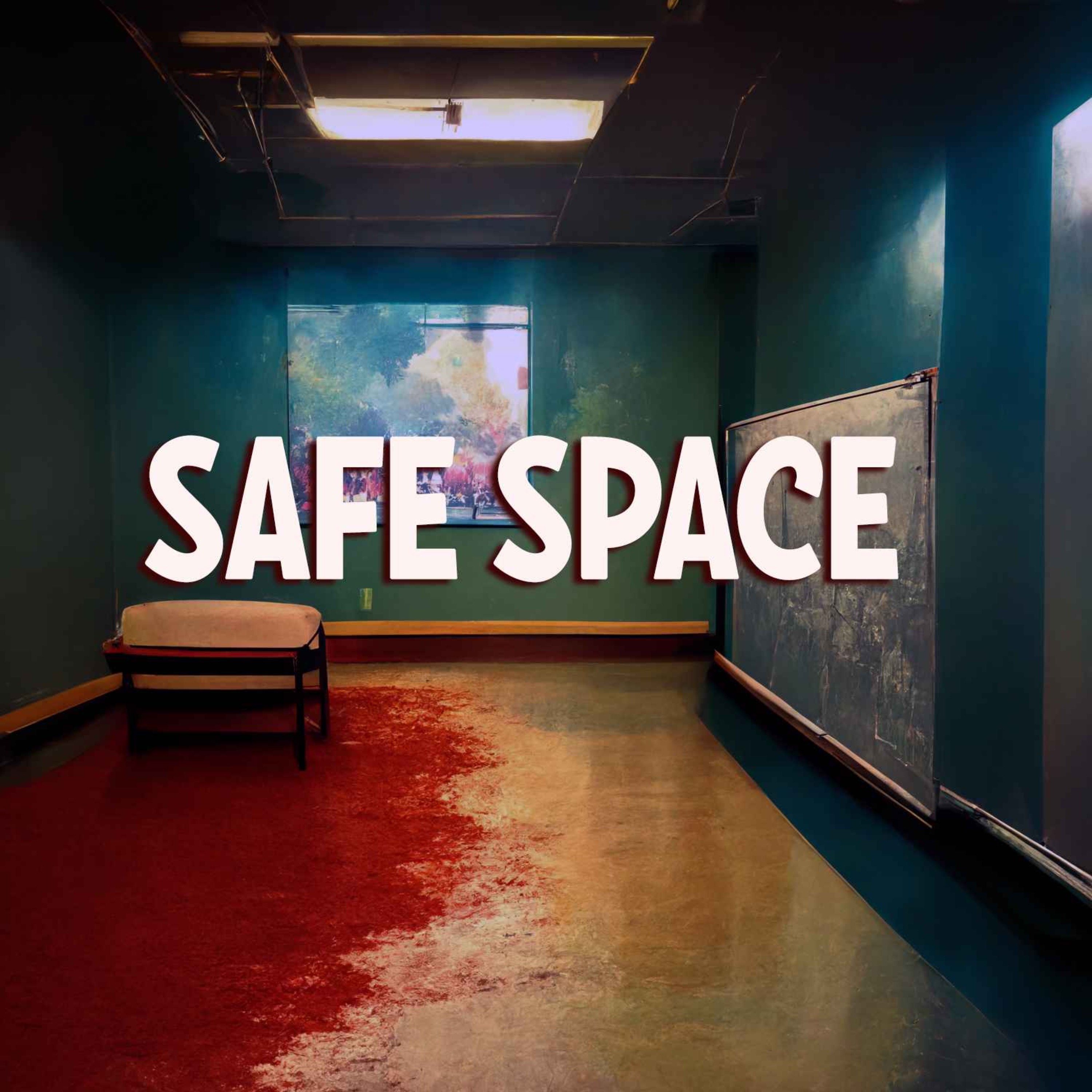 Ain’t Slayed Nobody is a multi-award-winning actual play podcast set in the American Old West. The production blends tabletop roleplaying and audio drama with fast pacing and immersive sound design. We play a tabletop RPG, but you don’t need to know the rules at all to join the posse, just saddle up and soak it all in. Wander into the haunted deserts of Texas to find femurs that turn to mist and canteens which make for impromptu grenades to fight back the terrors of the Cthulhu Mythos.

Season 1: “Y’all of Cthulhu” In the whistling desert winds, a man is hanged and the age-old story of revenge begins. Deputy sheriff Ellie Bishop takes it upon herself to pursue her father’s suspected killer, Colin Brock. She convinces her motley crew—a grizzled miner, a sinful priest, a mysterious drifter, and a wayward gunslinger—to travel down darker trails and find the blighted town of Olvido. There, our heroes must stand against the sinister Brock gang and bring their fetid cosmic horrors to justice.

Season 2: “Bleeker Trails” Roll up! Roll up! Our second season is well underway. Take your seat and watch as Bleeker’s Marvelous Medicine Show performs for you tonight. We have extraordinary acts—genderfluid gunslinger, burlesque acrobat, bookworm strongman, stage hypnotist, hapless beast man, and oh so many more. Under it all, the true purpose of the troupe is revealed, as they are hired to seek out oddities along the dusty paths of their traveling wagon. The horrors are out there and something is behind all of this strangeness.

Short Series Collection: An anthology of one-shot actual plays which will see you taken from the foreboding ancient woods of Appalachia to the barren alien hellscapes of what might be Penge. Laugh, cry, and feel the dread build with each and every step as you wonder what exactly that accent is meant to be.