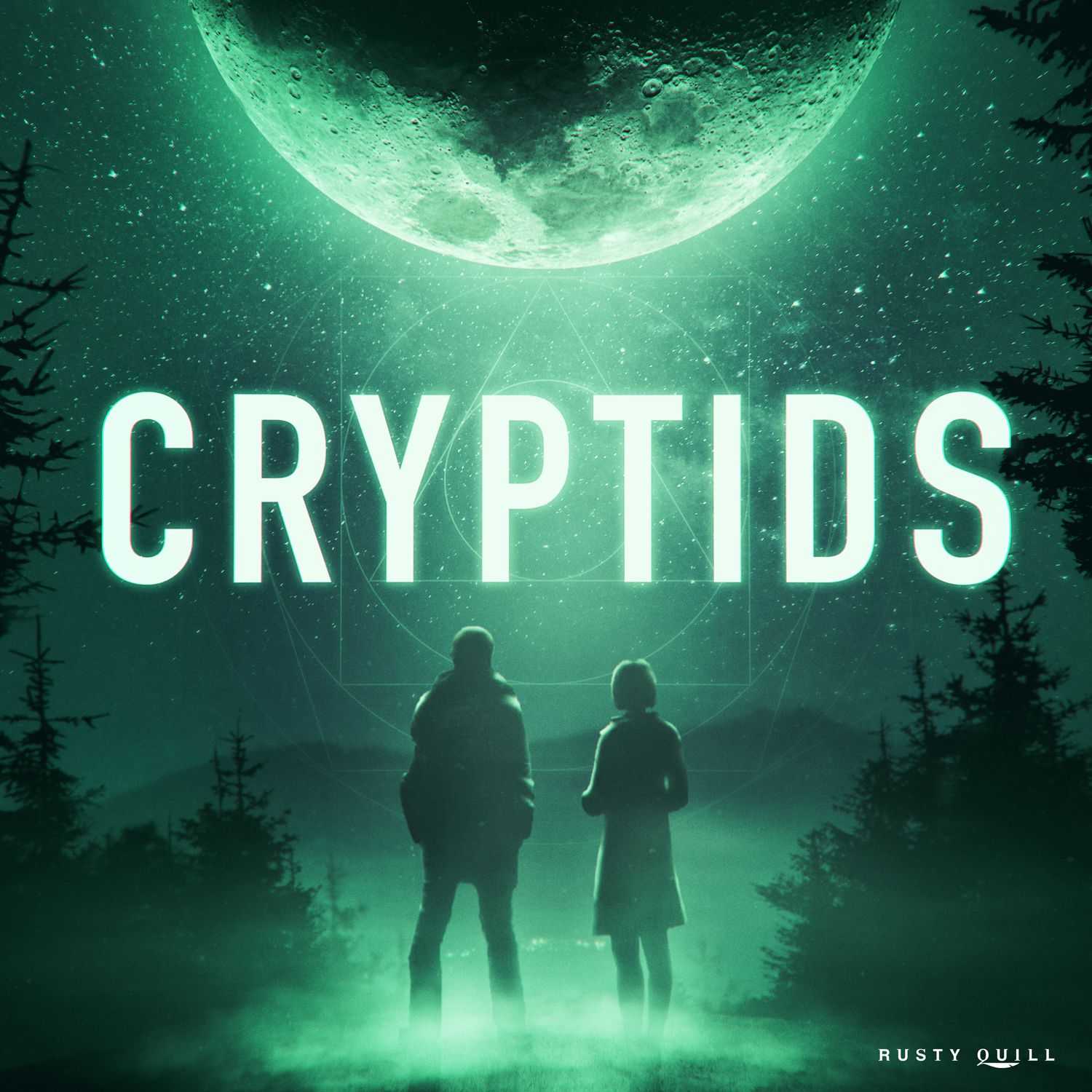 Eyes to the Skies.

It follows Eve, a paediatric hospice nurse, and Trevor, a late-night conspiracy radio show host. Eve listens to Trevor’s radio show during the long, late nights she spends working. She’s a true believer, but believing isn’t enough – Eve wants to prove that the conspiracies she believes are real. Drawn together by their shared beliefs, the pair go in search of the answer to an unanswerable question: what happens after we die?

Their search for the afterlife leads to a discovery beyond their wildest nightmares – The Ones in Charge have their own plans for Trevor and Eve. Before they find the answers they seek, they’ll first meet monsters, aliens… and the ultimate grim reaper.