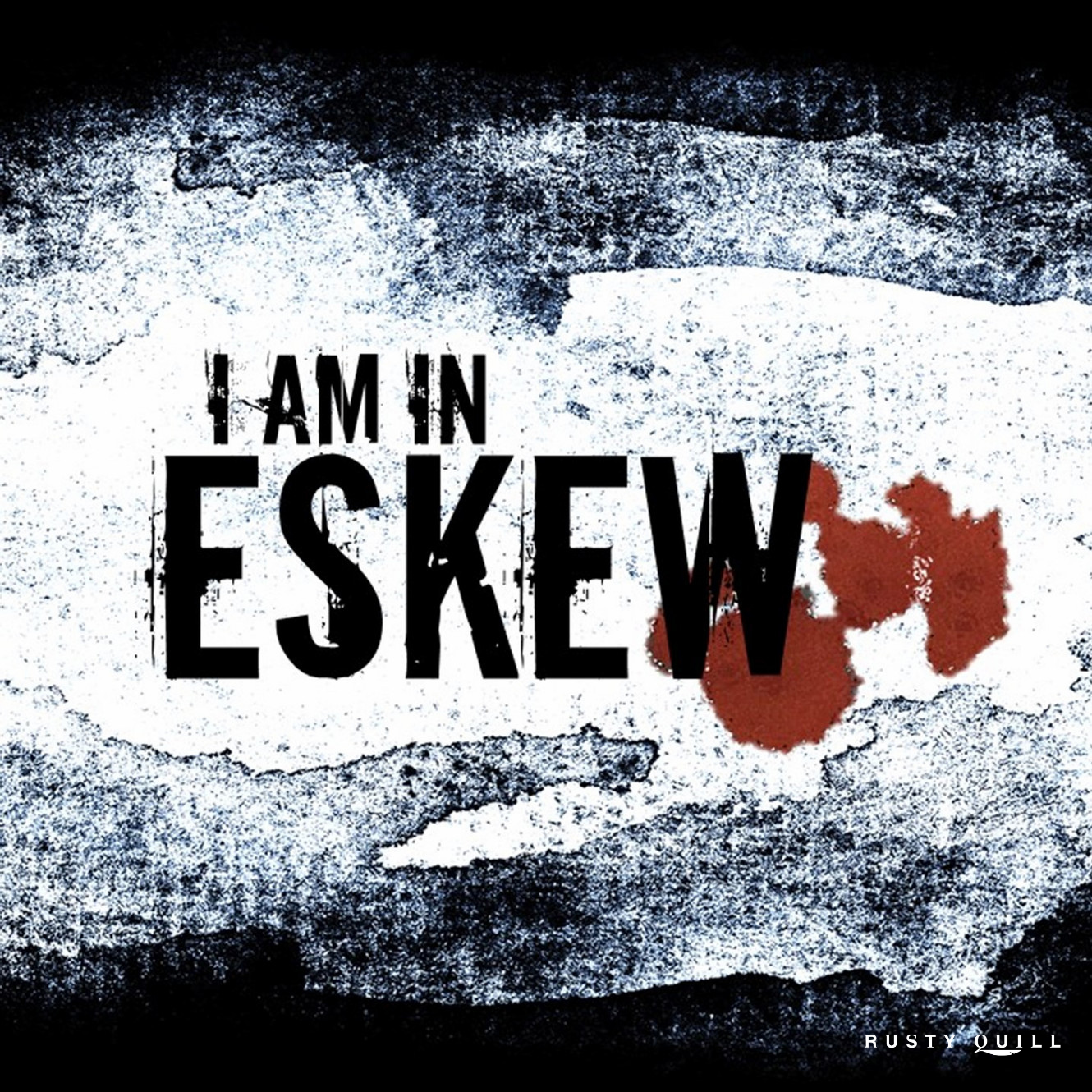 I Am In Eskew

The architecture is everchanging, the streets are winding, and the rain never stops.

I Am In Eskew is a single narrator horror fantasy audio drama. Eskew is a city of steep and winding streets, where the rain seemingly never stops and the buildings change at will. David, the narrator, is from our world, but has found himself trapped in this living, murderous city, unable to find his way home. With escape impossible, David documents his bizarre, often mind-bending experiences in a series of endless recording, hoping that someone – anyone – will hear them. In this twisted city, nothing is what it seems, and the strange population that David meets there – the journalist, obsessed with the letters she receives, the architect who won’t talk about the building they designed, the mysterious woman intent on burning Eskew to the ground – know more than they let on.

Written and performed by Jon Ware

“Each episode sounds fittingly eerie, grave, and hollow, with the perfect cinematic pauses for suspense… Ultimately, I believe that horror isn’t about showing someone something frightening and having them jump; instead, horror is about scaring someone from the inside out, planting a seed and letting it take them somewhere horrific. And that’s exactly what I Am In Eskew manages time and time again.” – FHS Royal Banner