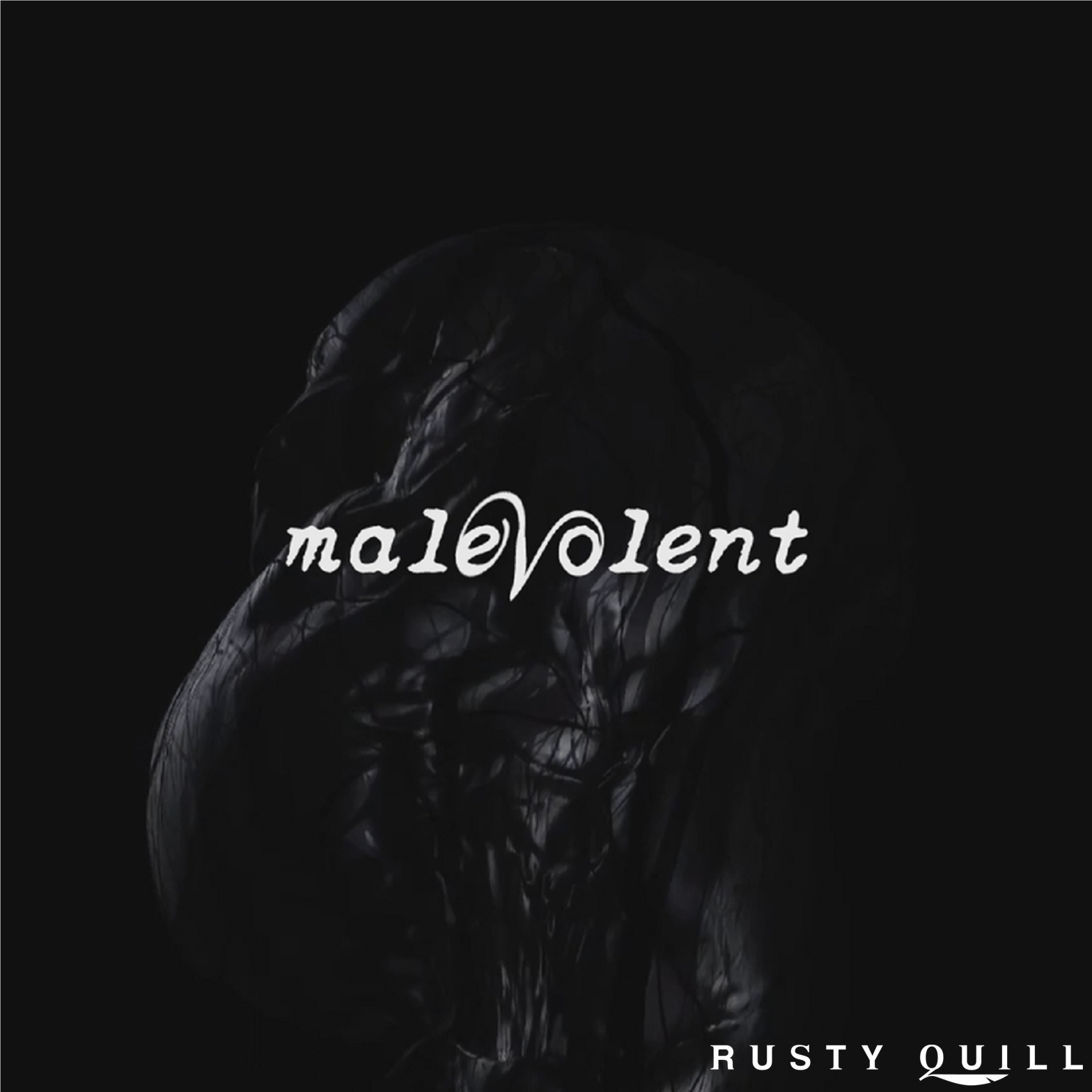 Malevolent is an eldritch Horror, mystery, thriller, eldritch, Call of Cthulhu podcast with choose your own adventure, Actual Play and Augmented Reality Game “ARG” elements. Malevolent follows Arkham P.I Arthur Lester who wakes up blind, terrified and confused with no memory of who he is and what has happened, only a nameless, eerie, voice guiding him through the darkness.

Transcripts can be found here.

You can play along with Malevolent on their Patreon. The INVICTUS Stream, Dice Shame & Malevolent are creating An RPG Podcast, Audio Drama & Live Stream Gaming | Patreon

Written and performed by Harlan Guthrie

“It is a great spooky story where the unraveling tale keeps me hooked. I am working to put the pieces together as the story develops, feeling like I am walking alongside Arthur and the Entity as they get pulled in deeper and deeper. The writing is strong, dialogue well written and acted, and sound design on point to create an immersive experience. I have been able to get lost in the world and the mystery of Malevolent, and I think it is an excellent listen if you need a little more otherworldly terror in your life. And who doesn’t, right?”  – Atticus’ Attic – A Listener Reviews: Malevolent | Atticus’s Attic (wordpress.com)