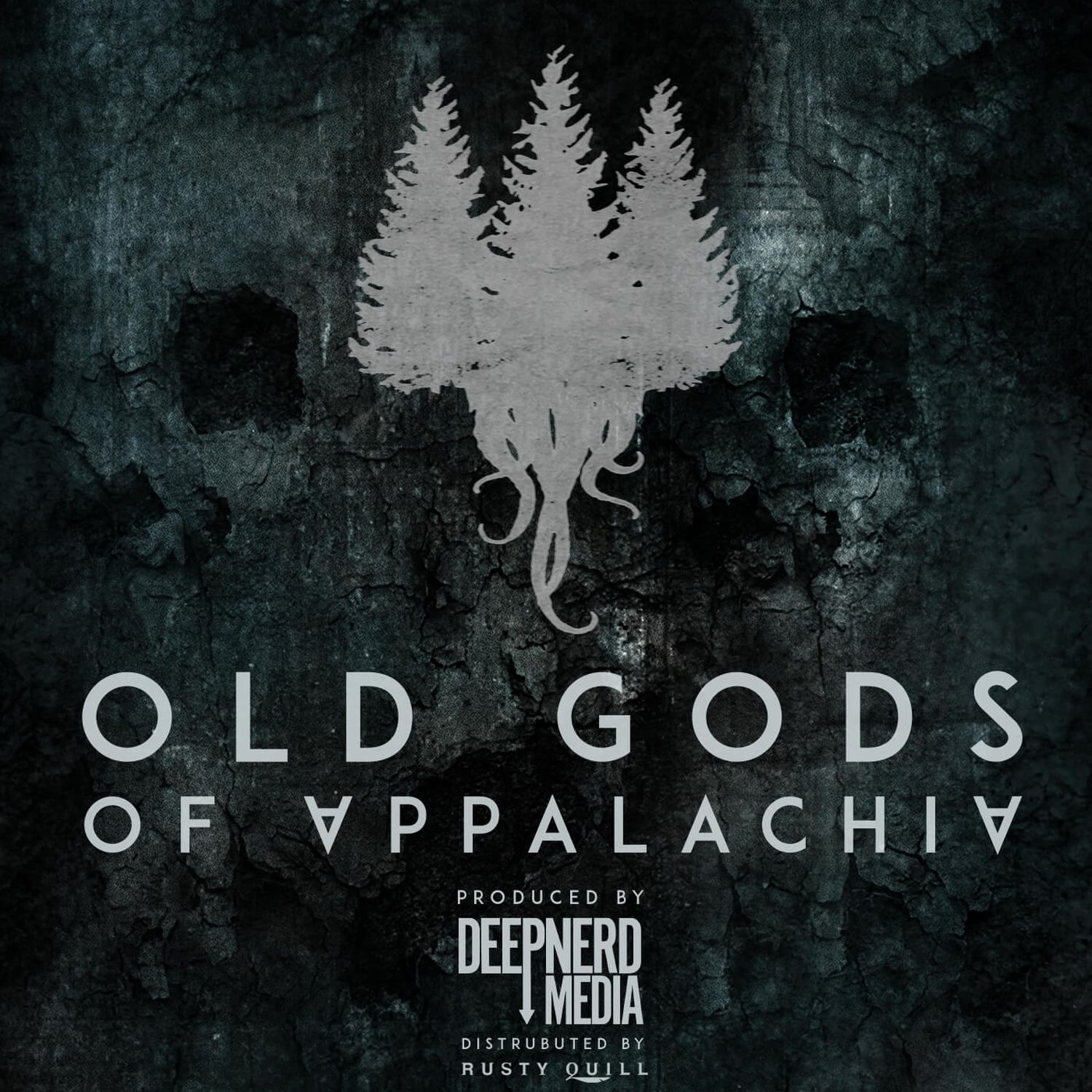 In the shadows of this Alternate Appalachia, digging too deep into the mines was just the first mistake.

In the mountains of central Appalachia, blood runs as deep as these hollers and just as dark. Since before our kind knew these hills, hearts of unknowable hunger and madness have slumbered beneath them. These are the darkest mountains in the world. How dare we think we can break the skin of a god and dig out its heart without bringing forth blood and darkness?

Written and performed by Steve Shell and Cam Collins

Music by Blood On The Harp, Landon Blood, Those Poor Bastards

“Listeners seeking immersive, wonderfully written, lovingly narrated stories will find themselves right at home in the misty slopes of Appalachia. Inspired by actual disasters in and around the area, Old Gods of Appalachia melds history with folklore to reshape and retell the reasons why and how such things occurred. Branching away from the standard, in which the human inhabitants of the Appalachians are the monsters, this podcast paints a bigger horror: that people are just people and the real monsters are what lie beneath the land, in collapsed mining tunnels and forgotten caves that branch like veins throughout the hills.” – SixtySecondsMag