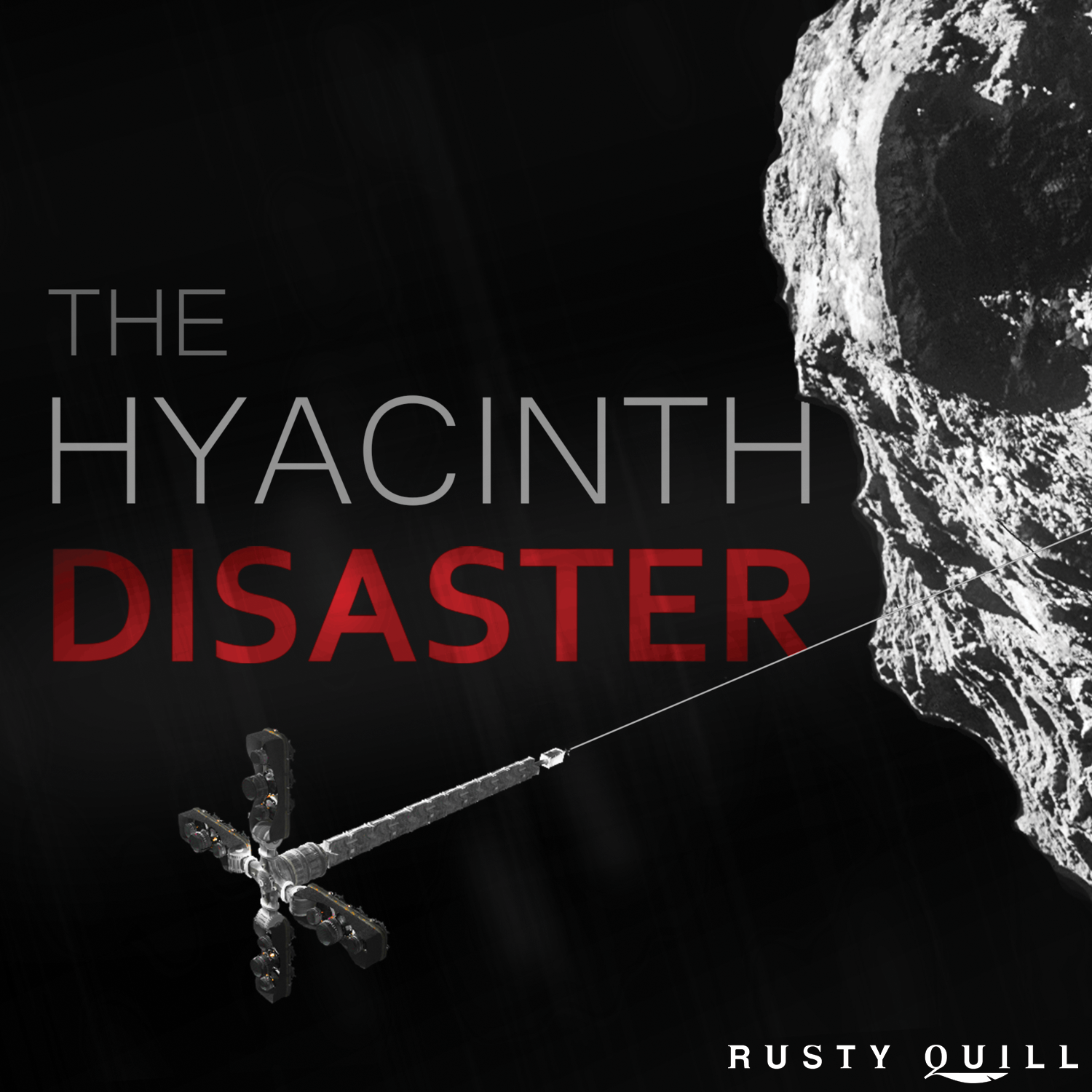 Out here, life is harsh and lives are cheap. If one or two vessels fall victim to relentless corporate rivalry, what is that to the company?

A dozen supercorporations compete beyond the reach of civilized law, battling for the incalculable resources. Beneath them these corporations a thousand contract mining crews struggle to prosper despite the best efforts of their employers. All of this sets the scene of what leads to The Hyacinth Disaster.

Written and directed by David Carlson

“The Hyacinth Disaster doesn’t even feel scripted. The voice acting is seamless. The script is set up incredibly well. You could be actually listening in on the tapes from a lost spaceship. The way the cast meshes, they sound like a crew who have been together for a long time. You can almost hear the in-jokes as they talk to each other under their lines.
The sound mixing is also very good.” – Carolyn Ducker – Geek Girl Authority