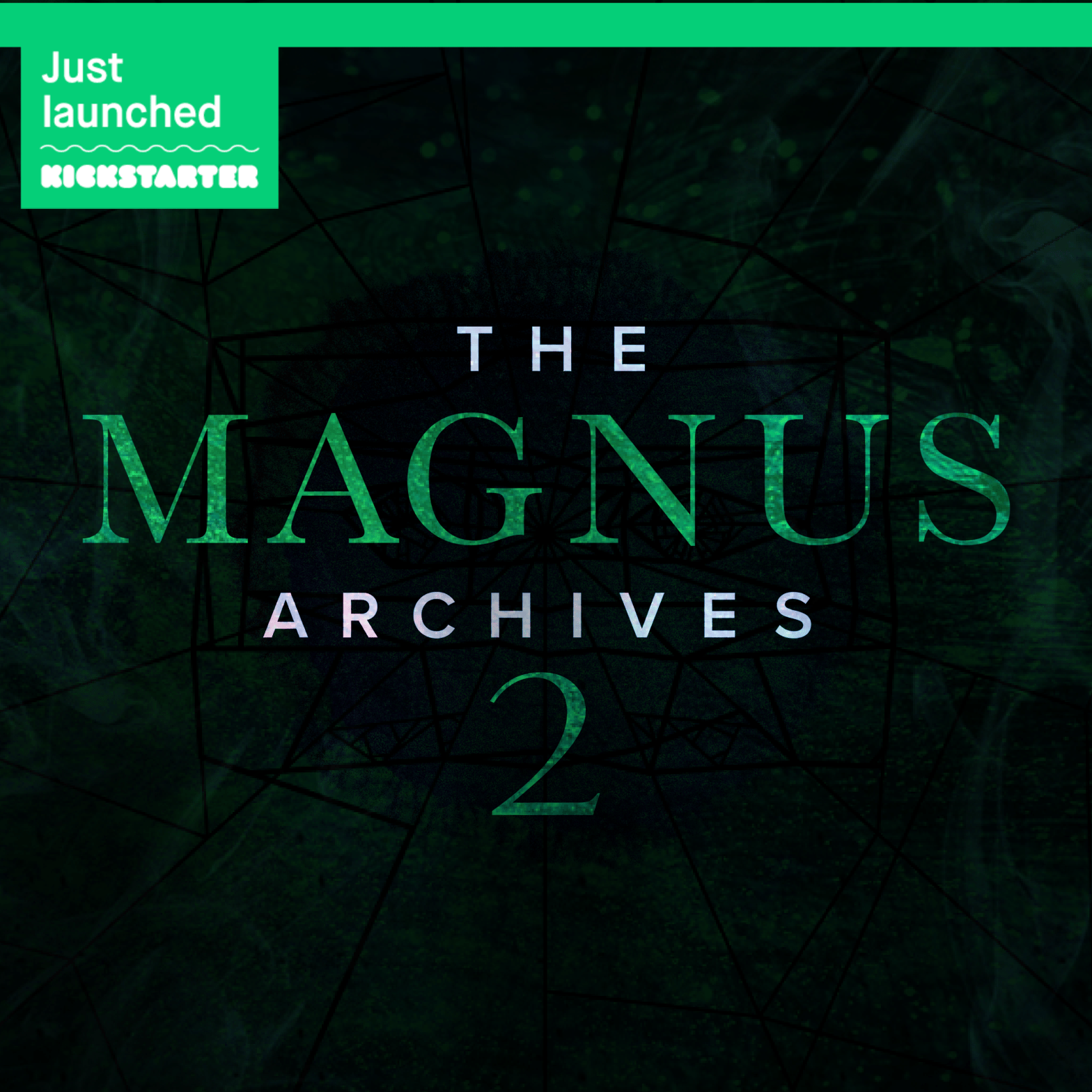 Rusty Quill presents: The Magnus Protocol. The next instalment in the universe of The Magnus Archives.

Head over to our Kickstarter campaign to checkout our goals and pledges.

The Magnus Institute was an organisation dedicated to academic research into the esoteric and the paranormal, based out of Manchester, England. It burned to the ground in 1999. There were no survivors. Now, almost 25 years later, Alice and Sam, a pair of low-level civil service workers at the underfunded Office of Incident Assement and Response, have stumbled across its legacy. A legacy that will put them in grave danger.

The Magnus Protocol will be available for free with ads wherever you listen to your podcasts, with ad-free episodes, bonus and supplementary material available to paying fans who support the show.