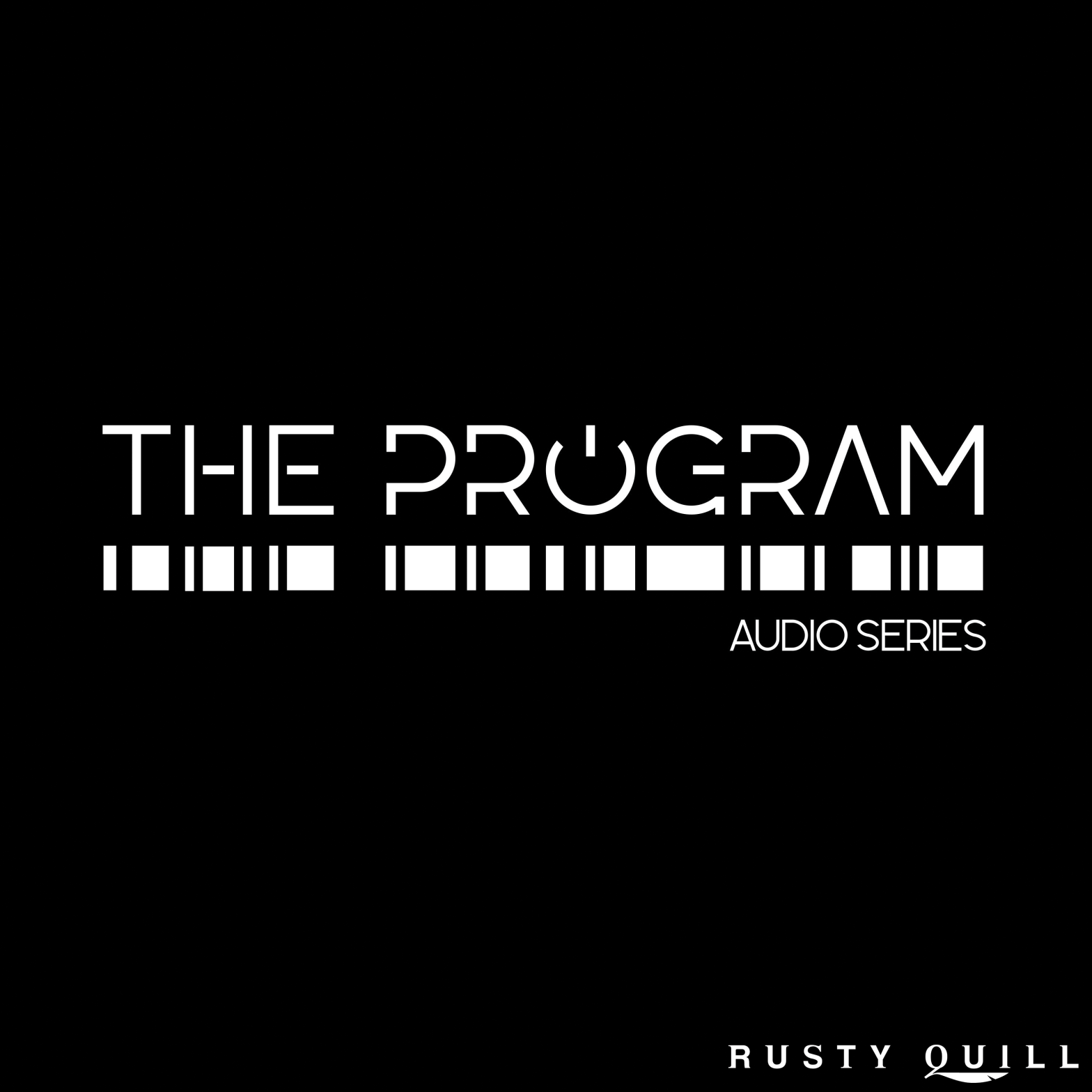 The Program audio series is a fiction podcast anthology with dark sci-fi, noir and cyberpunk elements. The Program Podcast is set in a future in which Money, State, and God have become fused into a single entity called the Program. Each episode is a self-contained story focusing on ordinary people inhabiting this extraordinary world. And for them, it is not this future that is terrifying – it is our present.

“Joining my collection of favourite anthology series…The Program Audio Series where we’re transported to a universe where Money, State, and God form into one entity governing over a future society. The Program Audio Series lets us into the lives of multiple strangers-some innocent, some not so much, all of them somehow affected by the might gonglamorith of technology.” – PodCake, Discoverpods

15 Audio Drama Podcasts to Get You Hooked on Fiction – discoverpods.com

The Program audio series IMDB
Support us on