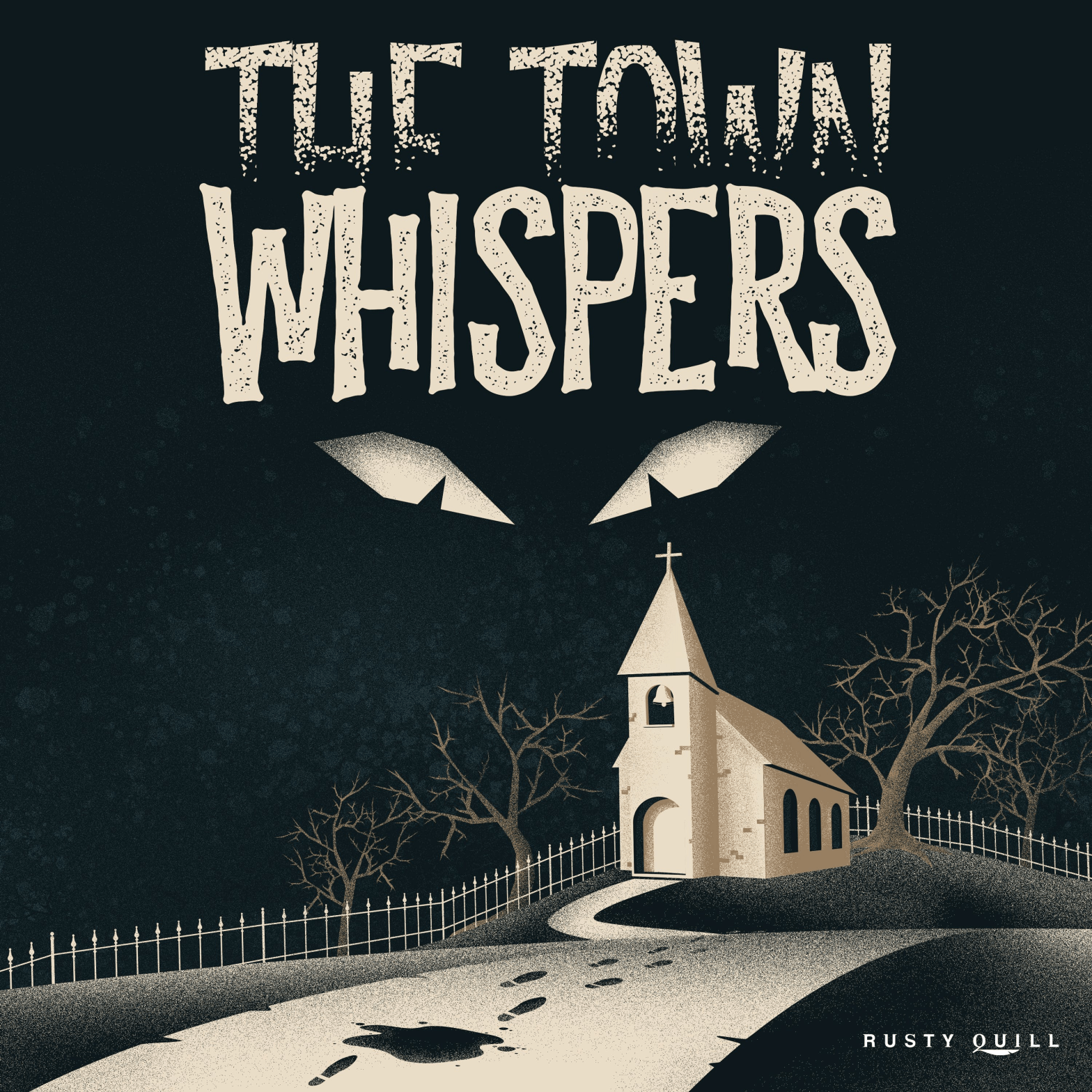 What stories are hidden, in the rain and the trees and the fog of a quaint little town called Fort.

The Town Whispers is a weekly folk horror anthology podcast. The Town Whispers is a narrative Horror podcast set in a town named forte where eldritch terrors and folk horror meet. Humble, kind, tiny and terrible, Fort sits nestled in the curves and the swirls of fog that climbs through thick woods and jagged, monstrous hills. What stories are hidden there, in the rain and the trees and the fog? Each week, chapter by chapter, something unravels, revealing the sinister workings of a mysterious cohort of entities called the Long Shadows, and their grip over the town. Why are the LaPonte family doomed? What hides behind the walls of the sanatorium? Who (or what) rests in the mausoleum built for those who just don’t die? Listen to every episode to discover the fate of the townsfolk of The Fort, and the terrifying destiny that has been in motion since the first town boundaries were drawn.

Written and performed by Cole Weavers.