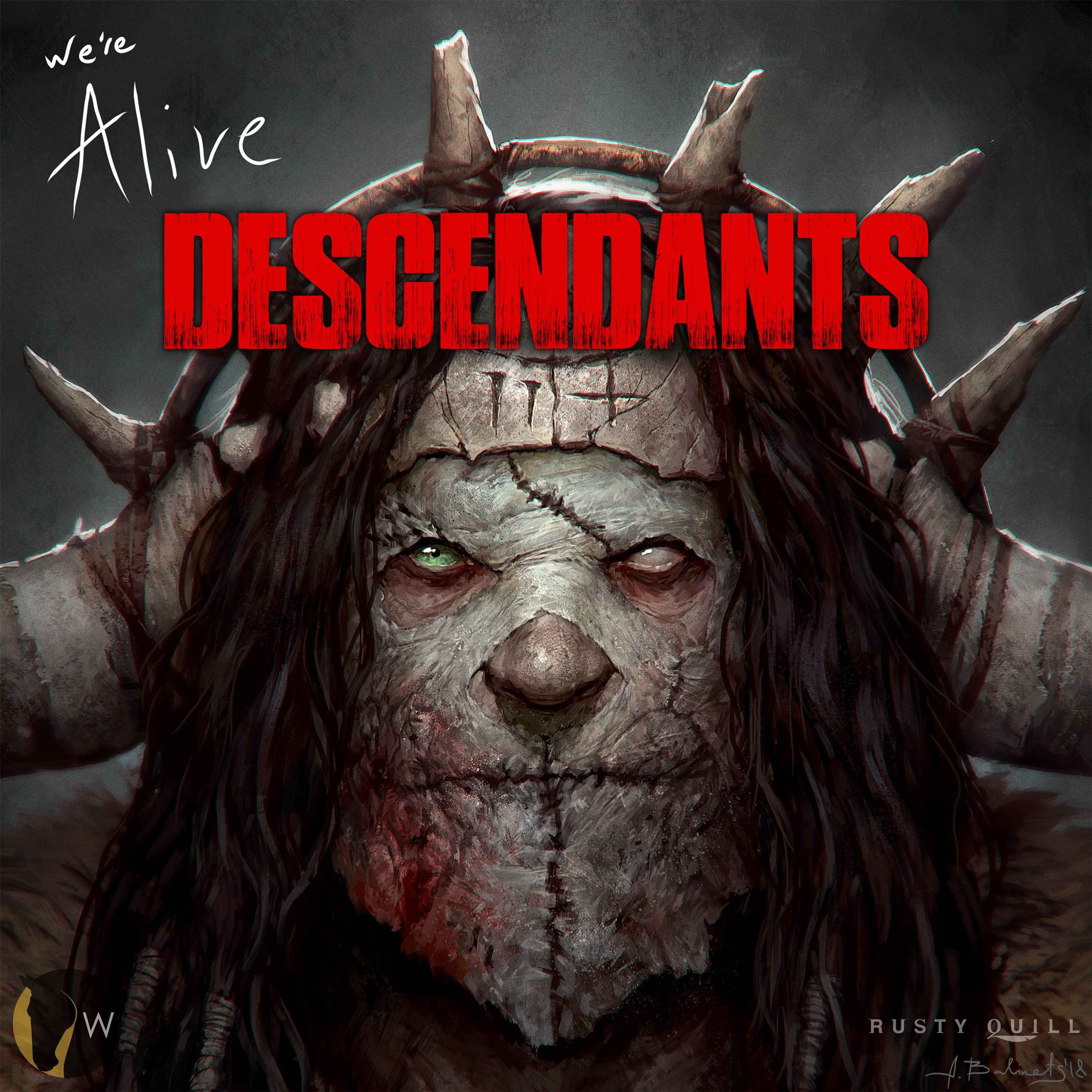 A Story of Survival.

We’re Alive is a pioneering podcast, a decade in the making. This story of survival follows a small group of people trying to survive the end of the world. A day like no other quickly becomes deadly, as people start turning on each other (and turning into something else… something no longer human). Michael, a soldier, has to act quickly, saving as many people as he can and creating a shelter in a tower block. As zombies start to overrun the city, those who remain must do anything they can to survive. There’s little food, little water, little hope… but at least they’re alive. We’re Alive is audio theatre for the mind, with a story spanning decades. Since it first released in 2009, this influential podcast has been downloaded over ¼ Billion times.

“Tune in for vivid and dark descriptions of the apocalyptic landscape, the creatures that inhabit it, and the close bonds formed among the main characters. The characters reveal their hardships, fears, and hopes for survival in this emotional drama.” – Mashable