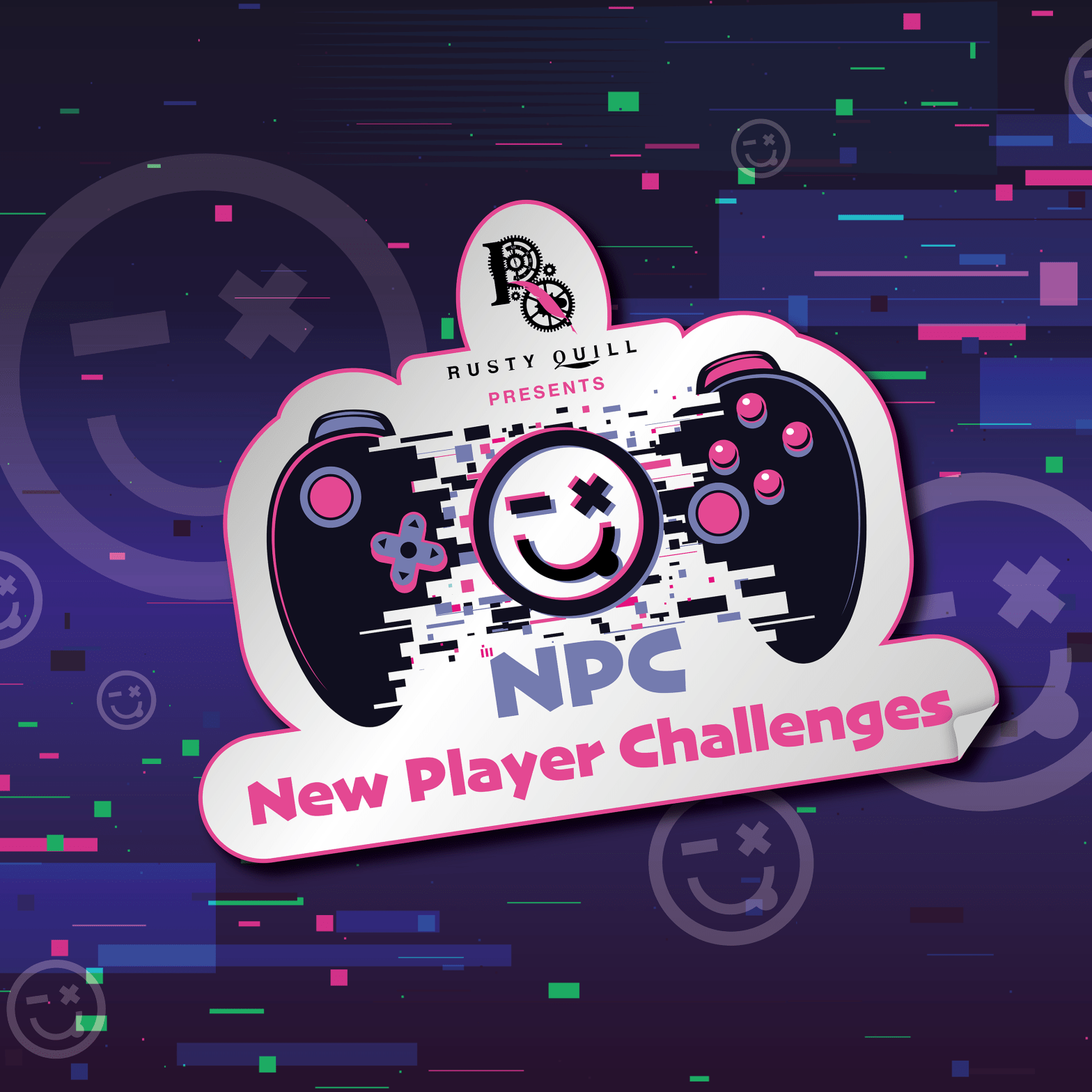 NPC: New Player Challenges is our brand-new Let’s Play gaming series on the Rusty Quill Video YouTube channel. Join Mike LeBeau, Rhys Tirado, and Serina Johnston as they compete against each other to complete a challenge set by the producers like “Complete this level within 5 minutes”, “Find the rarest collectable in the game” or “Find the most creative way to murder a Sim”. ​

But challenges are no fun without a reward! In the comments under each video, or on Patreon, viewers can suggest what they’d like to see our gamers win and we’ll randomly select a reward from the suggestions.​

Would you like Mike to dye his hair red? Think Rhys should get a giant cake with their name on it? You can decide!